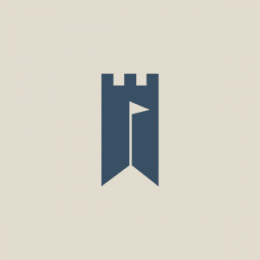 Tatum Prudhomme comes from a tennis family of multiple USPTA Professionals, and is a certified USPTA Elite Tennis Professional herself. Born and raised in Glendale, AZ, she played her first tennis tournament at just 6 years old. At the age of 15, Tatum received her first WTA ranking point in singles while playing professional ITF tournaments. She also coached Junior Camps and played team tennis in Germany during the Summer months of 2010-2013, where she won two league titles.

Tatum played collegiate tennis at Grand Canyon University, where her father served as the the Head Men’s and Women’s Tennis Coach for 15 seasons. While attending GCU, she won two Division I Conference Championships and earned three All-Conference Singles and Doubles awards. Academically, Tatum received her Bachelor’s Degree in Exercise Science and her Master’s Degree in General Psychology, while achieving the Dean’s List. Post-graduation, she helped the GCU team win 3 more conference championships across the years, as a Graduate Assistant Coach, Volunteer Assistant Coach, and a Full Time Assistant Coach. Outside of tennis, she has over 6 years of retail & pro shop experience working for and as a partner of lululemon athletica.

Off the court, Tatum loves spending time with family, remodeling her house, and most importantly playing tennis with her Fiancé, Spencer. 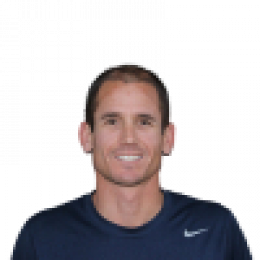 Born in Tauranga, New Zealand, Paul’s junior career earned him his first endorsement contract (with YonexÔ) at the age of nine. He represented his province at the #1 position in every national junior team event from age 10 through 18 and reached the quarterfinals of national junior championship tournaments on multiple occasions. Paul came to the United States on a tennis scholarship to Brigham Young University, where he maintained an undefeated singles record in dual matches. Paul achieved NCAA “scholar-athlete” status in tennis and was also a starting member of the BYU rugby team which reached the finals of the Collegiate Rugby Division One National Championship. Paul resumed his teaching career in 2003 when he became director of tennis at Riverside Country Club in Provo, UT. Along with overseeing the tennis program at the club, Paul coached a Utah 4A High School State Champion for five consecutive years from 2006 to 2010. Paul has a passion for teaching and works with players of all levels. Paul and his wife. Ashley, moved back to the Phoenix area in 2010 to be closer to family.